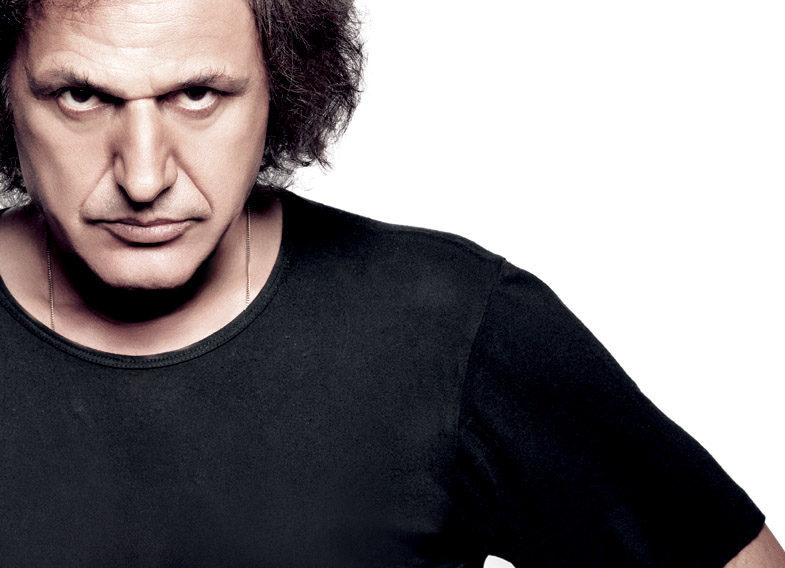 The Scorpions, in collaboration with Robin4Arts, launched in 2007, the 1st Scorpions festival in Athens. At the 2nd Scorpions Festival, the scorpions invited the favorite Greek rocker, Vassilis Papakostantinou!

In 2009, the famous scorpions returned to Greece for two unforgettable nights as part of the 2nd Scorpions Festival.
On July 6, the audience attended a magical concert at the Karaiskaki Stadium, which was packed.
On July 8, an unprecedented concert for the city of Larissa, took place at the Alkazar Stadium, with a stage of 800 sq.m. and people from all over Central Greece arriving to watch the unique musical event!

The audience in Athens and Larissa, had the opportunity to see all the members who were in the group from the beginning of its existence until today and Vassilis Papakonstantinou! With this invitation, the scorpions wanted to honor the beloved Greek rocker but also our country!
The big night started with the Greek rock band Spitfire, which was selected through a competition by the Scorpions themselves.