Scorpions “Once in a lifetime” 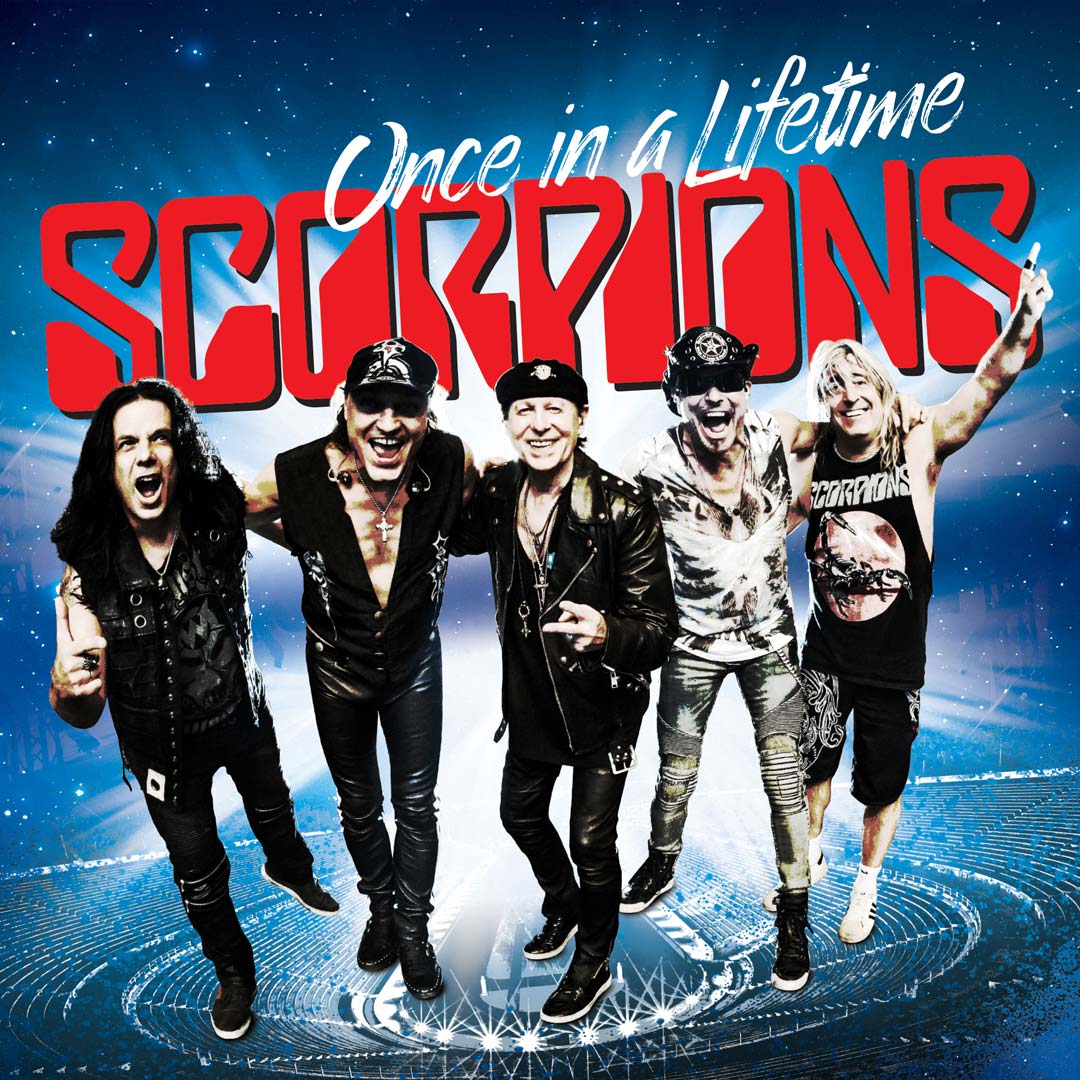 A great rock night that went down in history!

Together with the Athens State Orchestra.

July 2018 was an important moment for the Scorpions but also for their thousands of friends around the world and especially in Greece.

For the first time the legendary band sang in one of the most beautiful stadiums in the world, in Kallimarmaro, in the stadium where the modern Olympic Games were revived in 1896 and where the authentic marathon of Athens always ends every year.

The Scorpions were thrilled to hear the idea! The title of the night, “Once in a Lifetime”, is not accidental, since the surprises did not stop at the choice of this unique place! The opening of the concert was planned by the Athens State Orchestra, presenting, for the first time in Greece, some of the greatest successes of the famous scorpions. For the first time also, we had the opportunity to listen to 2 of the most famous songs of the Scorpions with the participation of a children’s choir.

And of course…our favorite band gave to the Greek audience a unique rock concert!