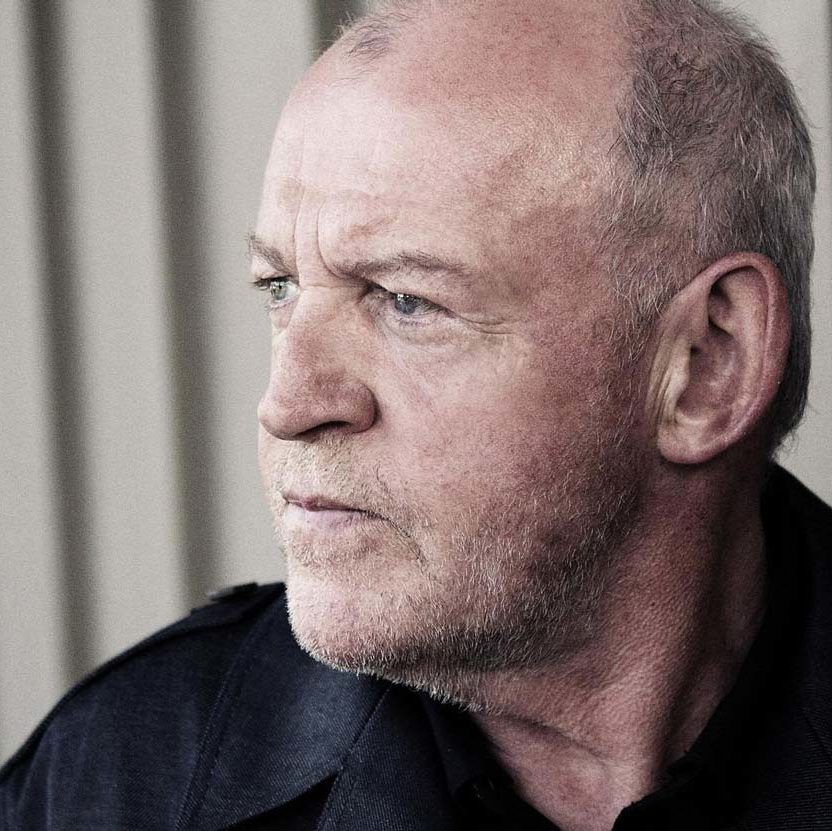 The amazing Joe Cocker was at the 1st Scorpions Festival.  He enchanted the audience with songs from his latest album and old ones, as he only knows.

The 1st Scorpions Festival, which took place on Monday 18 of June at the Karaiskaki Stadium, was attended by the Scorpions themselves, the famous Joe Cocker, with songs from the new album (but also with all the great hits from “You can leave your hat on ”to“ Unchain my heart ”and“ You are so beautiful ”), as well as the explosive Hollywood star Juliette Lewis with her band Juliette and the licks. The big night was opened by the Greek rock band Hannibal, which was selected through a competition by the Scorpions themselves.

The quirky, timid but at the same time persistent Joe Cocker could sing the alphabet making it sound exciting. The course of his career is similar to that of an rollercoster train … John Robert Cocker was born on May 20, 1944 in Sheffield, Yorkshire, England. The quirky but intelligent Cocker has been described by many as one of the most outstanding British singers to ever appear on the music scene.

His career began in 1961 with a not so well-known band, the Cavaliers, with whom he even appeared during 1963 in concerts of major bands such as the Hollies.

His first album featured a recording of the Beatles, “With a Little Help from My Friends”, which brought him to near-instant stardom. The song reached the number one in the UK in 1968 and became the most beloved song of his many live shows, including Woodstock and Isle of Wight in 1969, the Party at the Palace in 2002, and was also known as the theme song for the TV series The Wonder Years. He continued his success with his second album, which included a second Beatles cover: “She Came In Through the Bathroom Window”. A hastily thrown together 1970 U.S. tour led to the live double-album Mad Dogs & Englishmen, which featured an all-star band organized by Leon Russell. His 1974 cover of “You Are So Beautiful” reached number five in the U.S., and became his signature song. Cocker’s best selling song was the U.S. number one “Up Where We Belong”, a duet with Jennifer Warnes that earned a 1983 Grammy Award. He released a total of 22 studio albums over a 43-year recording career.

In 1993, Cocker was nominated for the Brit Award for Best British Male. He was awarded a bronze Sheffield Legends plaque in his hometown in 2007, and received an OBE the following year for services to music.
Cocker was ranked number 97 on Rolling Stone’s 100 greatest singers list.

Cocker’s career went through many, but thanks to his great ambition and passion for music, he managed to overcome any obstacle on the road to success. Joe Cocker could very well sing the alphabet making it sound exciting !!