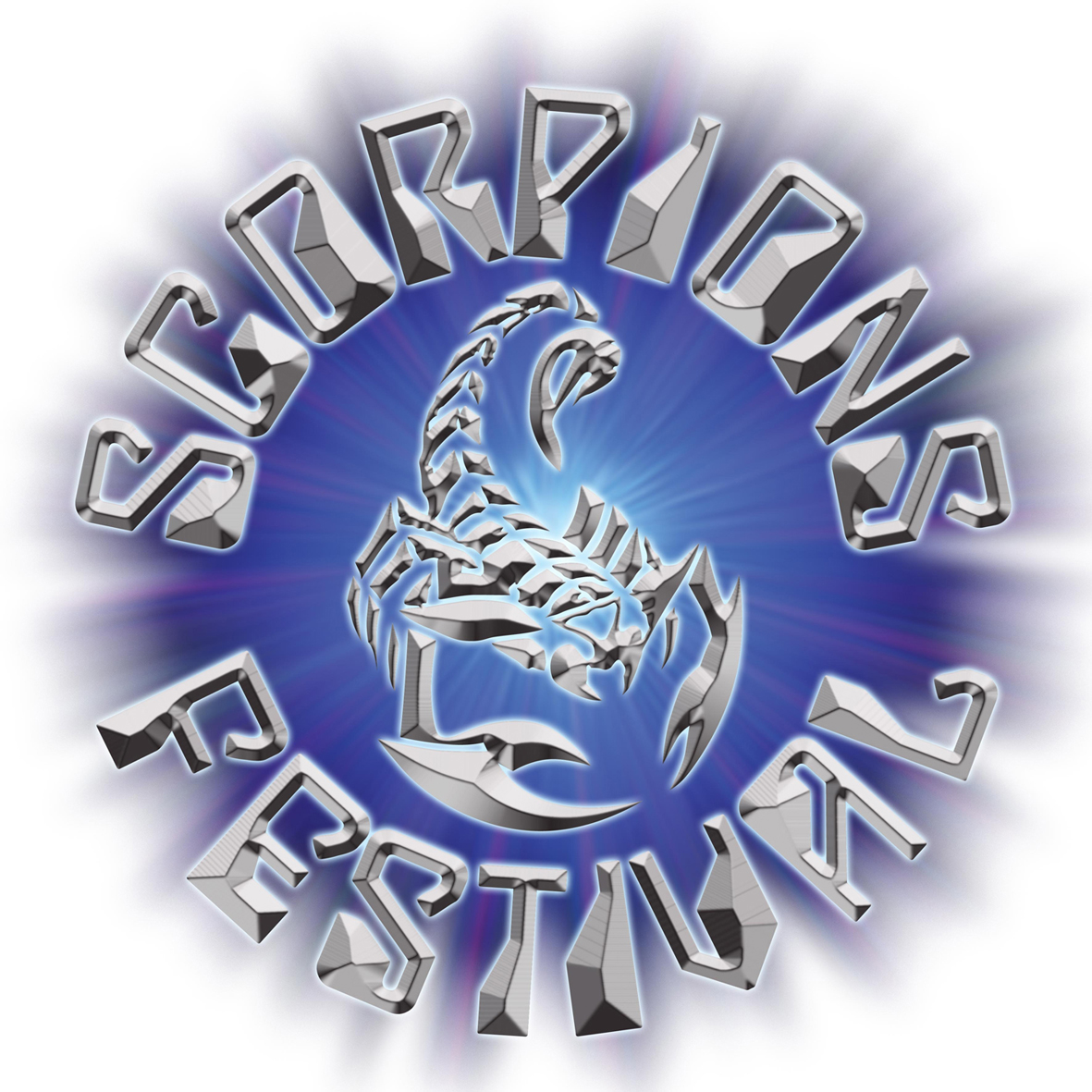 Scorpions, the most beloved rock band in Greece, shortly before the release of their new album entitled “HUMANITY” in 2007, announced the establishment of a new major rock festival under their artistic direction and in collaboration with Robin4Arts.

The Scorpions festival bears the stamp of the famous Scorpios. Its philosophy is to present big classic names of rock but also new names of the world rock scene. Their goal is to give the opportunity to the new generation of artists to coexist with the big rock names.

The Scorpions, wanting to honor Greece and its loyal audience, decided to organize the 1st Scorpions festival  in Athens. The goal is every year to take place in a different city of the world but always to return to the city and the country that gave birth to it.

The 1st Scorpions Festival, which took place on Monday, June 18 at the Karaiskaki Stadium, was attended by the Scorpions themselves, the famous Joe Cocker, with songs from his new album (but also with all his great hits from “You can leave your hat on” to  “Unchain my heart” and “You are so beautiful ”, as well as the explosive Hollywood star Juliette Lewis with her band Juliette and the licks. The big night strarted with the Greek rock band Hannibal, which was selected through a competition by the Scorpions themselves.

After all, as Scorpions founder Rudolph Shenker has said: “We will sing until the sun rises at night !!!!”. As Klaus Meine states in a short announcement about the festival: “This festival has been our dream for many years. Finally, the time has come to make it a reality. An evening dedicated to rock that gave birth to us, raised us and is the soundtrack of our lives.